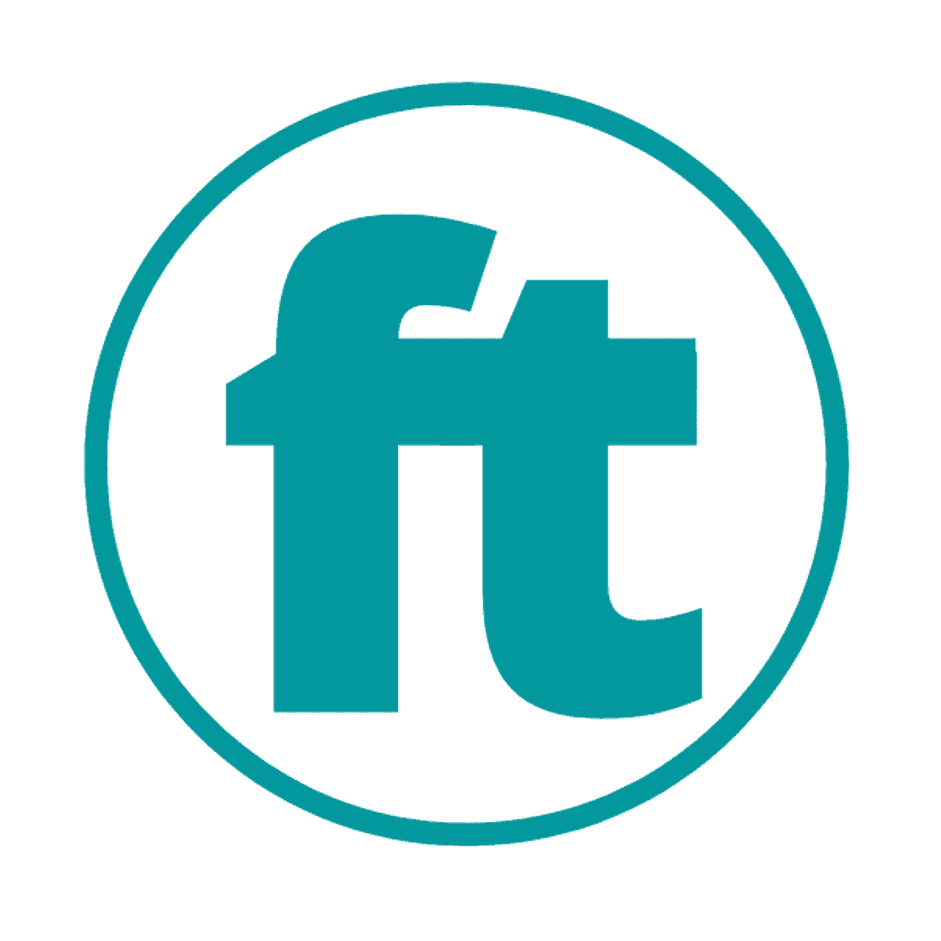 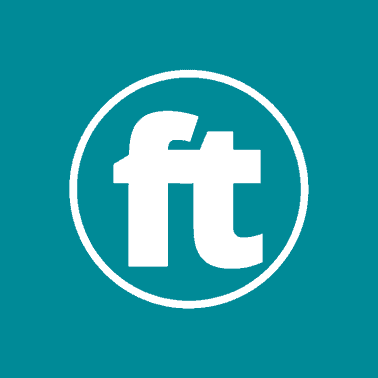 Finnian Tweed is a Casting Director specialising in film and television. After a short spell as an actor he spent 9 years working with some of the most esteemed high end casting directors in the industry. During this exciting time he cut his teeth working on countless big budget international film and high end television projects for: Netflix, Amazon, Starz, Yellow Bird UK, BBC, ITV and Channel 4. He has also worked on the casting for many West End theatre shows. In 2020 he struck out on his own and founded Finnian Tweed Casting. He holds a BA in History and Politics and an MA in Classical Acting.